About The Folio Group | Language Services Company in South Africa 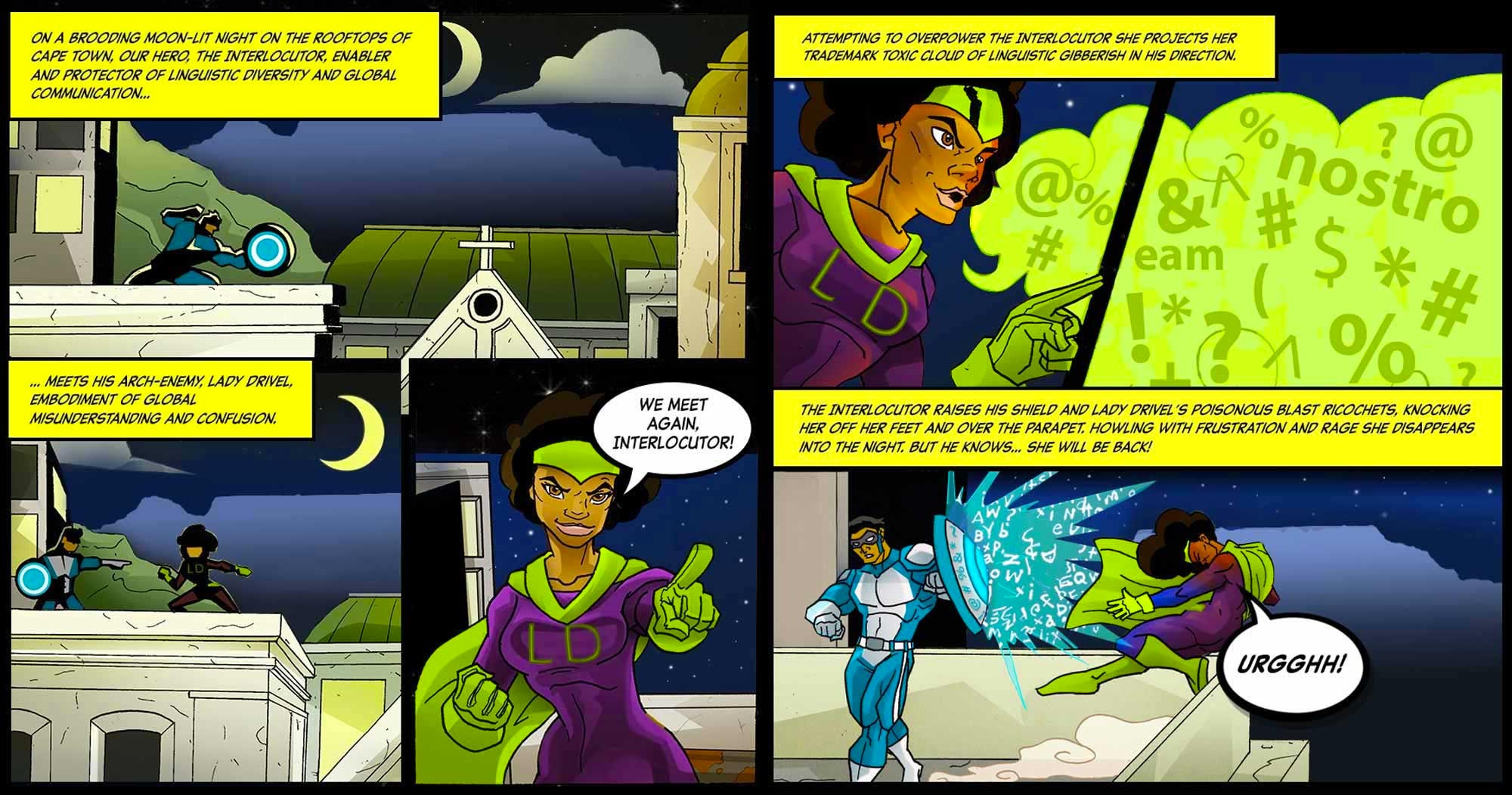 Founded in 1988, the Folio Group has grown from a tiny start-up into the major-league language service provider that it is today. This is largely driven by our reputation for reliability, technical expertise, fast turnaround and meticulous accuracy. Folio is recognised around the world for its expertise in sourcing and providing African languages, as well as numerous Asian, European, North & South American languages.

Since 1988, Folio has delivered translations and an evolving range of sophisticated language services that meet top international standards. Milestones along the way include:

Early growth phase: Rapid response to demand for Portuguese and French translations, mainly for clients wanting to communicate with the former Portuguese colonies and Francophone countries in Africa. Professional language practitioners come on board to assist with a burgeoning workload.

Responding to an enormous challenge: South Africa enters its new dispensation in 1994, with a constitution that proclaims no less than 11 official languages. Folio rises to the challenge of translating into all these languages and more. Folio takes advantage of its position at the tip of Africa, meeting the need for the provision of translations into the dominant languages of the African continent, including Swahili, Amharic, Igbo and Yoruba.

Turn of the century: The launch of Folio Online in 2000, the international arm of the group, which caters to offshore clients. Training of translators in the use of CAT (computer-assisted translation) tools commences. Folio establishes itself as the go-to LSP for African languages.

Early 21st century: An expansion phase, in which the Folio Group grows from strength to strength. Folio InterTel is launched in 2010 and the voice-over department becomes a one-stop shop for sophisticated audio services. The Folio Group takes its place as one of the top five translation and language services consultancies in Africa with more than 130 languages on the list.

Folio has been recognised over the years for notable achievements in the language industry including product improvement, community involvement and job creation as well as a creative and innovative approach to exporting into challenging markets. The Cape Chamber of Commerce & Industry recognised Folio as Exporter of the Year in the SSME category on three separate occasions, and also presented us with the Gerald Wolman Award for Excellence in Doing Business in Africa. Other accolades include The Western Cape Cultural Affairs Award for 2018/2019, and Common Sense Advisory’s Top 5 Language Service Providers in Africa for 10 consecutive years and counting. 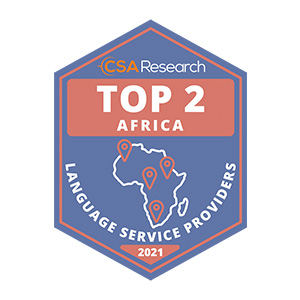 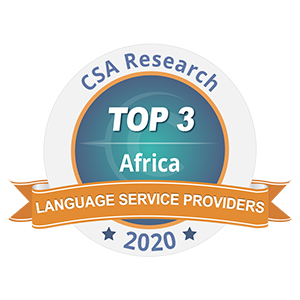 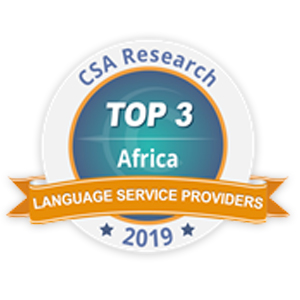 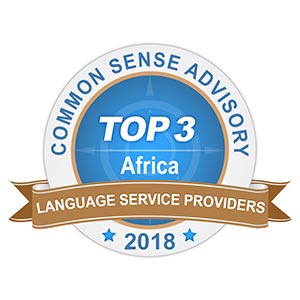 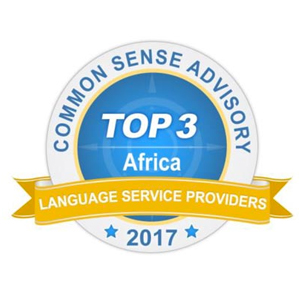 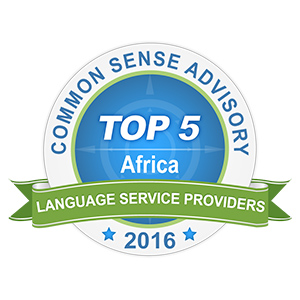 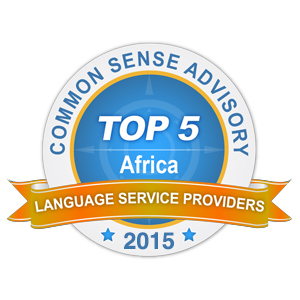 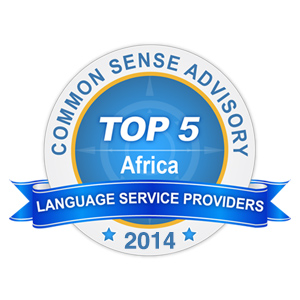 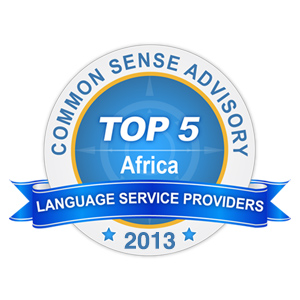 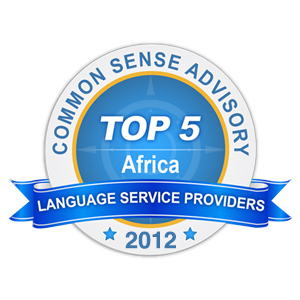 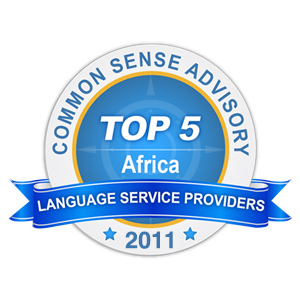 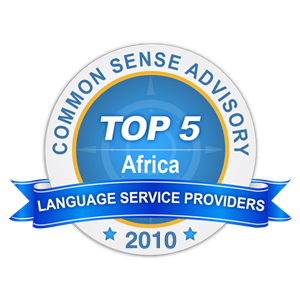 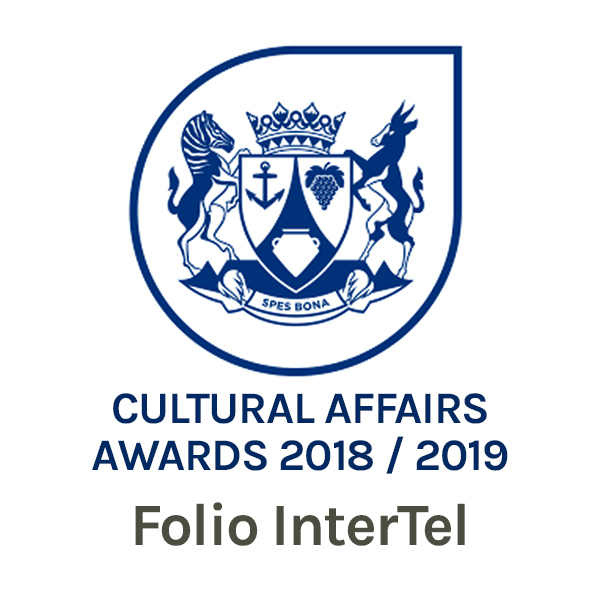 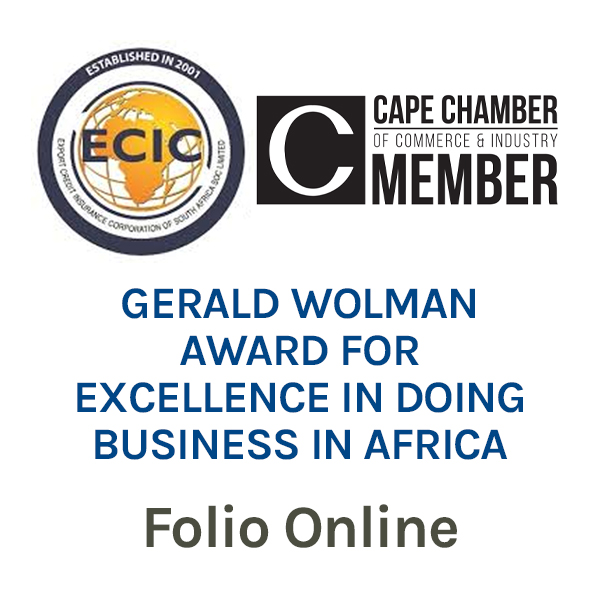 The motto on the South African coat of arms is in the ancient Khoisan language of the /Xam people: !ke e: /xarra //ke. It means “diverse people unite”. It refers to the necessity of unity between thought and action. On a collective scale it calls for the nation to unite in a common sense of belonging and national pride – unity in diversity.

At Folio we strive to realise this noble ideal by facilitating communication between speakers of many different languages.

The staff members of Folio and our many associates around the world are united by our love for language and communication. It informs everything we do and although the language services industry is a serious business, with its emphasis on accuracy in the face of continuous and very tight deadlines, we enjoy a good few laughs along the way.

Folio is committed to meeting international standards of excellence across all our services. We constantly fight for the legitimacy of our industry by emphasising the importance of accredited training and certification to those who wish to work in this field.

The erroneous notion that just about any bilingual person can be a translator or interpreter undermines the value of professional language practitioners and the significance of the work we do. Over the years we have committed much time, energy and many resources to educating our practitioners about the importance of professional skills development.

Folio supports a wide range of initiatives that create awareness of environmental and water conservation and green energy alternatives. At our office we use solar power, an atmospheric water generator and grey water. Furthermore we contribute to cultural, health, animal welfare and educational programmes.

Click here to read more about Folio's Sponsorships and Charities

Membership of the global community of translators, interpreters, LSPs and business experts is a vital source of support and expertise. We believe in strength through partnership and enjoy sharing our goals and passion for languages with like-minded individuals and associations around the world.

Our local and international network includes: