The 9th of August marks International Day of the World’s Indigenous Peoples. This occasion is dedicated to raising awareness and encouraging recognition of indigenous identities, rights, and traditions. Although indigenous… 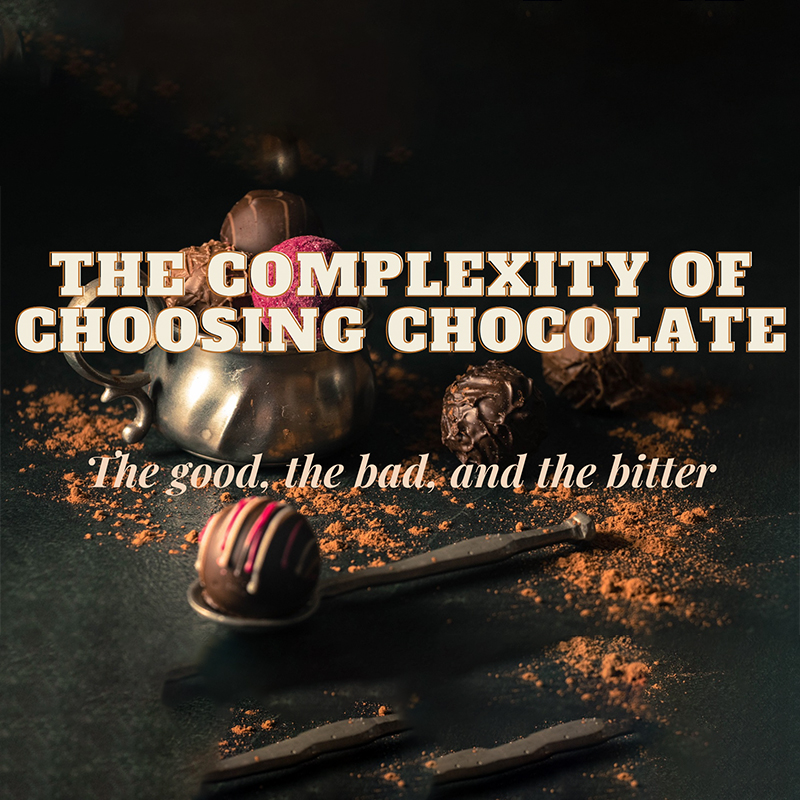 World Chocolate Day is an annual observance which has been celebrated globally on the 7th of July since 2009. Though several chocolate-centric days exist, this date is widely believed to be the anniversary of the day chocolate was introduced to Europe in 1550. The United States alone has at least four additional occasions – one such day celebrated on the birthday of Milton S. Hershey, father of the Hershey’s Kiss. Historically, however, chocolate consumption can be traced back thousands of years, originating with pre-Columbian Mesoamerican cultures such as the Olmec, who were the first major civilisation in modern-day Mexico. The tropical lowlands inhabited by these peoples fostered the ideal environments for fruit trees such as avocado and cacao, or cocoa. 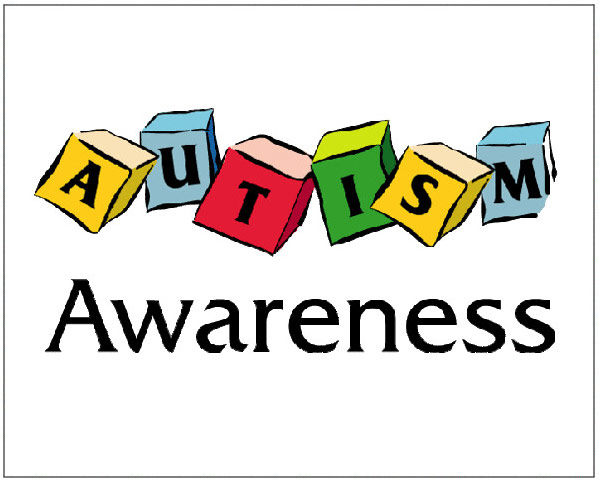 Autism spectrum disorder comprises diverse conditions related to brain development. June 18 marks Autistic Pride Day. This day is dedicated to recognising and celebrating autistic people and commemorating the role autistic pride has played in bringing about positive change for people on the autism spectrum all over the world. First put forward in 2005 by autism rights group, Aspies For Freedom, the celebration is intended to focus on the achievements of the autistic community – emphasising that it is an event for autistic people, created by autistic people. 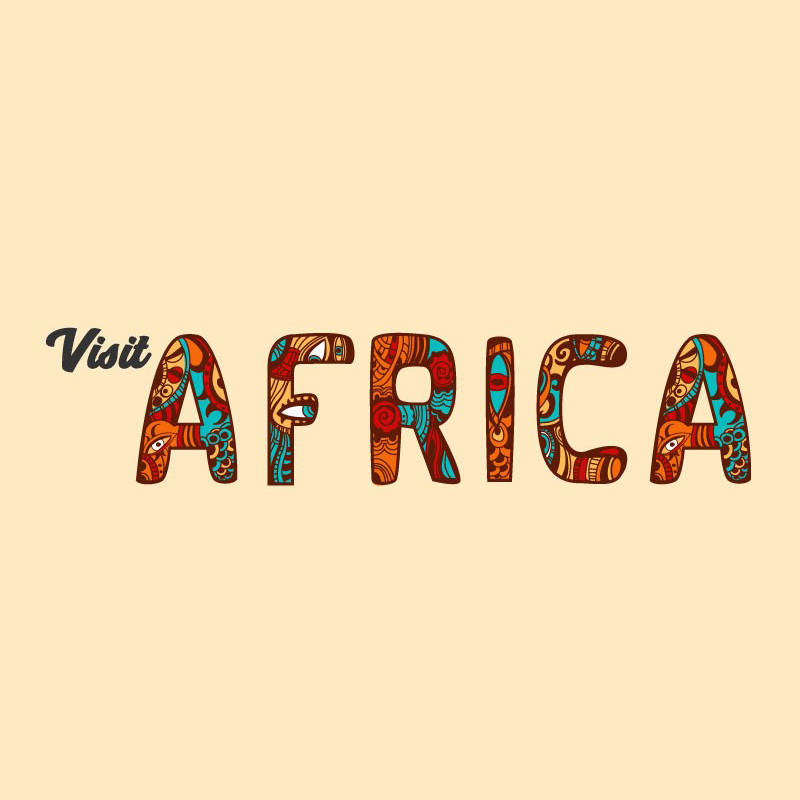 The 21st of May marks World Day for Cultural Diversity for Dialogue and Development. This auspicious date is dedicated to celebrating the bounteous wealth of cultures all over the world and commemorating the importance of intercultural dialogue in achieving and maintaining world peace and sustainable development. First conceived in May 2002, this day continues striving to enhance the potential of culture to improve the livelihoods of people all over the world. The 21st of March marked World Poetry Day – an internationally eminent day dedicated to supporting and celebrating linguistic diversity through poetic expression. This observance also aims to provide increasing opportunities for endangered languages to be heard through the promotion of the reading, writing, publishing, and teaching of poetry. 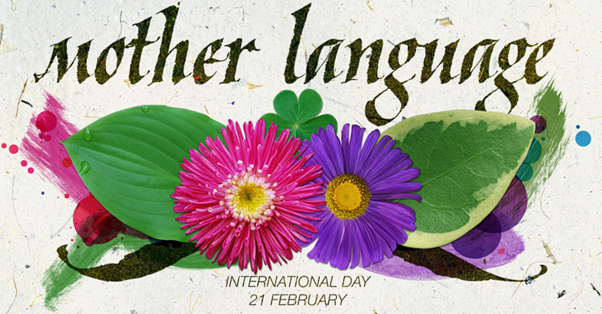 International Mother Language Day was established to raise awareness of the importance of multilingualism, and linguistic and cultural diversity. Inspired by the 1952 Bengali Language Movement, which sought recognition for the Bengali language, this annual observance is part of the United Nations’ larger initiative to “promote the preservation and protection of all languages used by peoples of the world”[1]. 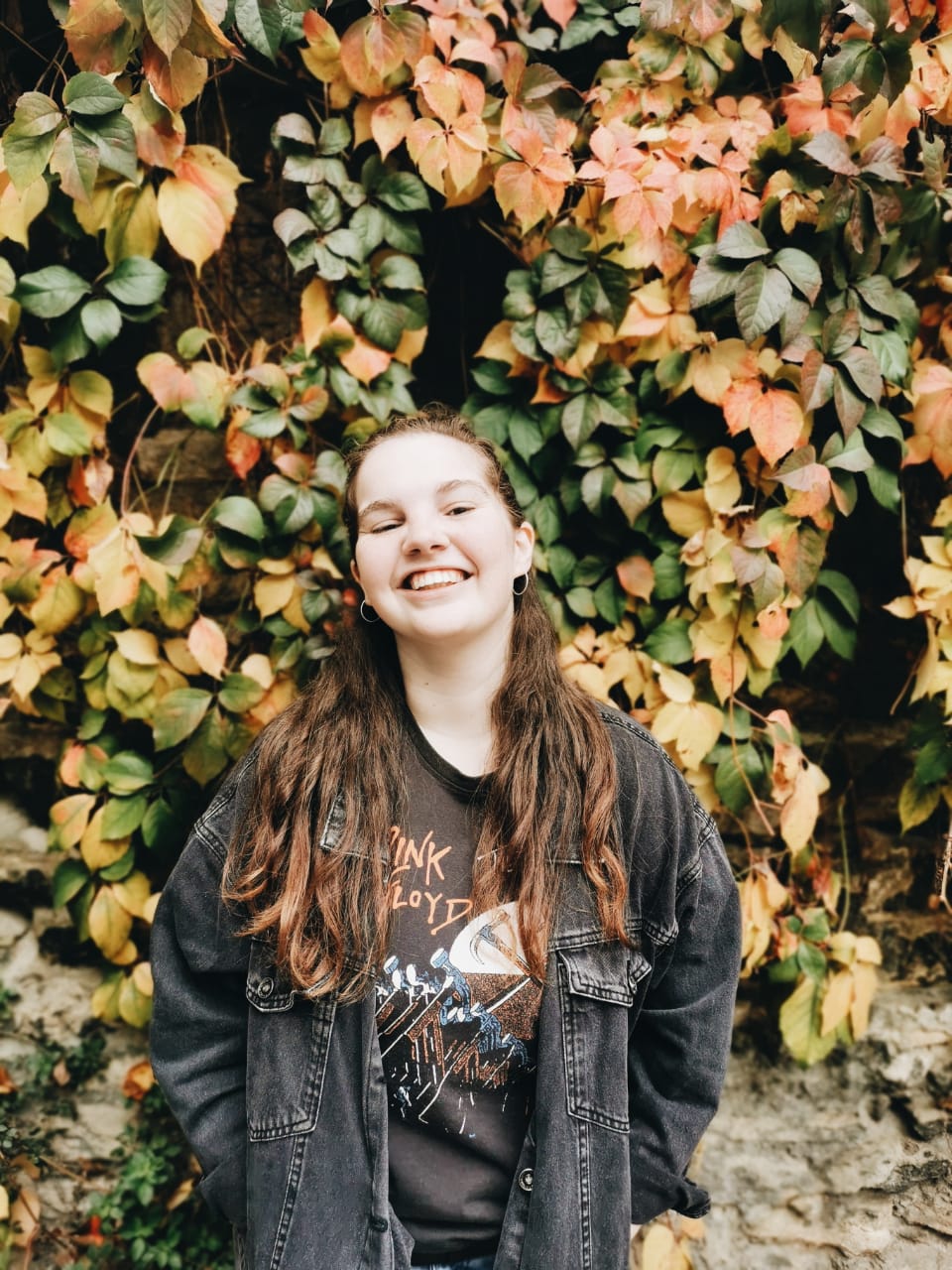 Like many others in this line of work, my love and appreciation for language started at an early age. As a child, I was an avid reader and the highlight of my days was going to the library with my mother. I would write short stories for my friends to read, and this inspired me to pursue a career working with words. My younger self assumed the only way to do this was to become a journalist. For some reason, they seemed to be the only people allowed to have fun with language and proofread stuff (something I delighted in doing for my friends and family). I was not yet aware of the exciting opportunities waiting on the horizon. South African Sign Language (SASL) has been included in the Bill of Rights since 1996 as an indigenous language to be protected. In 2015 a brave Deaf learner initiated a court case against the Department of Education, demanding that SASL should be a subject in school. The result was that SASL would be offered as a home language subject for the first time and in 2018 the first matriculants completed their schooling with SASL as a subject. But while talks of SASL becoming the twelfth official language have been in the works for much longer, progress in terms of Deaf access, recognition, and empowerment has been slow. One of the chief means in which upliftment is being enacted, however, is through the increased presence of Deaf and hearing SASL interpreters in the spaces where they are needed most. 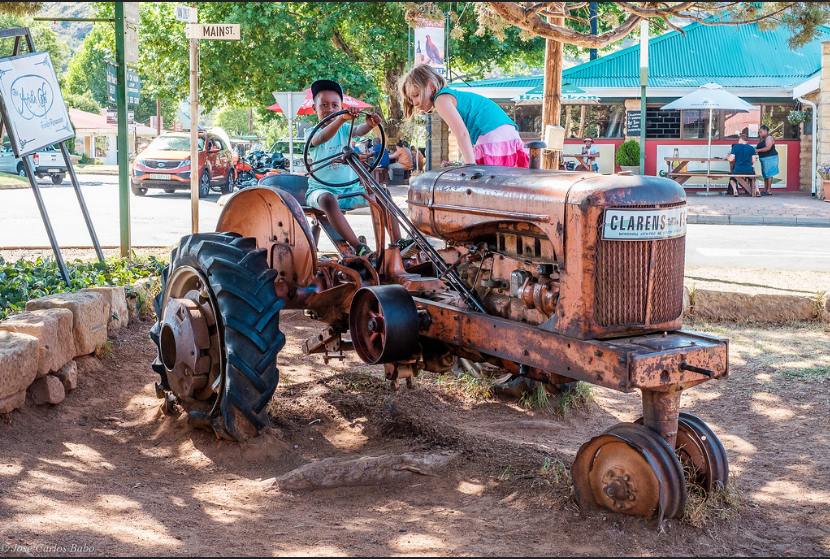 This Heritage month, Folio takes a look at issues of language, heritage, and heritage languages. Language is a fundamental part of cultural heritage. That’s a given. Even when overlooking subcategories such as linguistic heritage, the languages we speak are some of the primary building blocks that make us who we are and indicate where we come from, both geographically and socio-culturally. 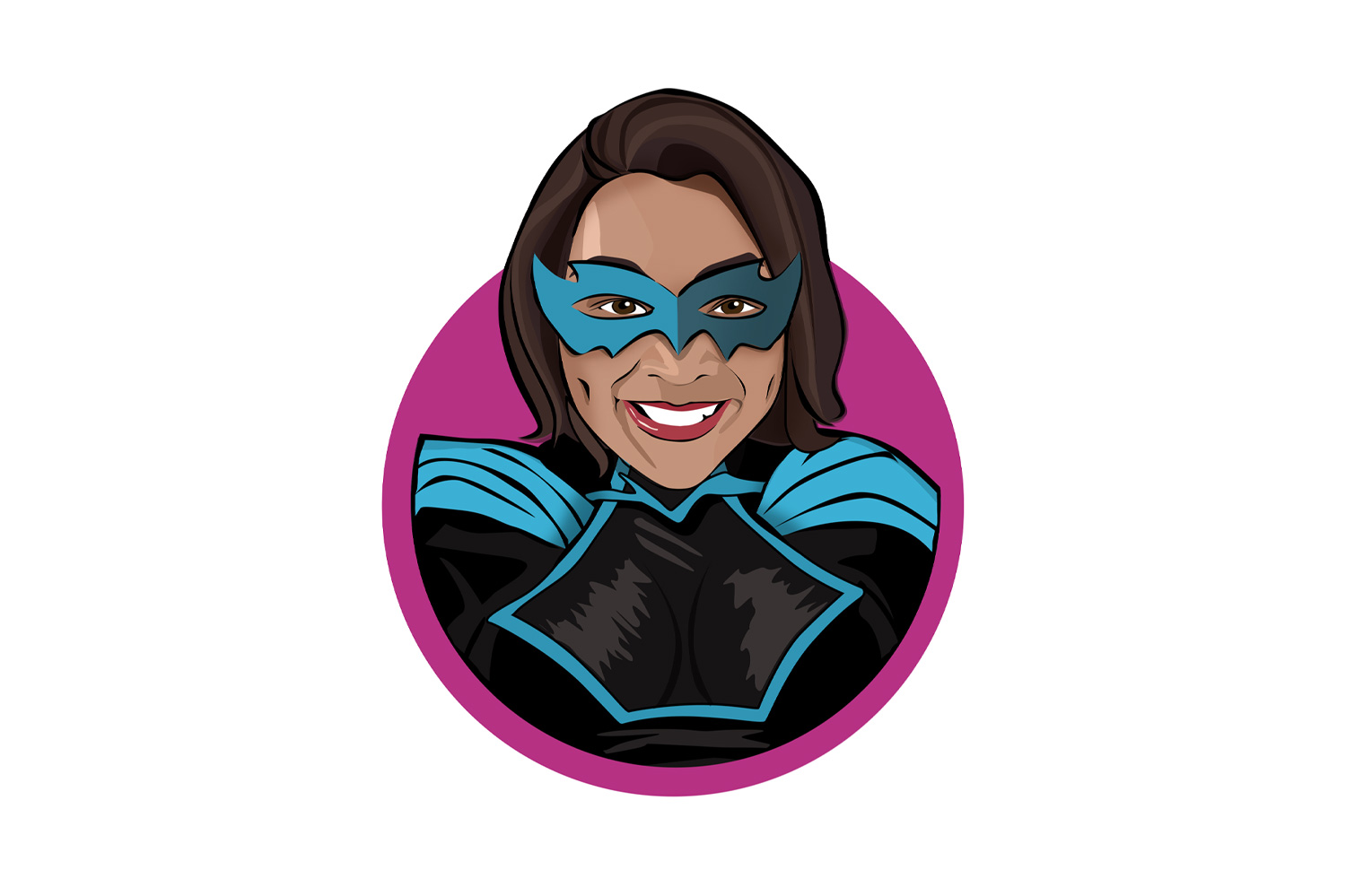 The two most memorable gifts I’ve ever received were an alphabet picture book for my 4th birthday and a South African Oxford School Dictionary when I turned 8. Both were given to me by my father, who sought to instill both my brother and me with an appreciation for words from an early age. For my brother that manifested as a love for novels and poetry, whereas my literary love took shape through writing and translation.

Continue ReadingRoboRose rises to the ranks