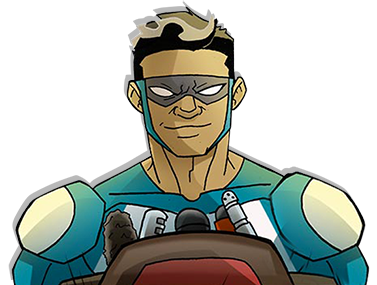 To discuss your translation requirements:

As experts in the sourcing of African language services, we provide access to translations within the rich language tapestry of the African continent and far beyond. Highly skilled translators in more than 130 languages, including the top Western and Eastern European languages, Asian languages, those of North and South America and Australasia as well as numerous ‘exotics’ are vetted and ready to work on your project. If the assignment is a translation into a dialect, pidgin or creole language, we can do that too.

We also offer translators from across the African continent, able to translate many of the diverse languages of Africa. As far as South Africa’s 11 official languages are concerned, we have a pool of talented translators who are fluent in:

We require all our translators to be mother-tongue speakers of their respective languages and, where possible, to be qualified with a post-graduate degree in language and translation.

Certain clients want to know whether fonts are available for translations into Cyrillic and other non-Latin alphabets, such as Arabic, Hindi and Mandarin Chinese. No problem. We have Standard, Unicode and UTF8 fonts available for foreign languages.

Folio’s commitment to quality means that each and every translation is double- and triple-checked to ensure accuracy, appropriateness for the target market and an impeccable standard of work. With over 30 years experience in the industry, you can trust Folio Online.

To discuss your translation requirements:

Ensuring regional and demographic appropriateness and incorporating dialects is all in a day’s work for Folio’s ever-expanding team of translators. Whatever you need, from annual reports to video scripts, from training manuals to websites. Even work requiring specialist technical knowledge like medical translators – no job is too large or too small.

When it comes to streamlining the translation process, Folio keeps up with the latest developments through the use of a variety of CAT (Computer Assisted Translation) tools and our in-house TMS (Translation Management System). By providing facilities and personal guidance and training in the latest industry tools to our translators, we have achieved optimum skill levels. Today, our translators are tech-savvy and confident users of the latest time-saving software.

Handling translation projects is our forte. If you’re concerned about the logistics of a translation assignment that involves complex communication between language specialists in different countries, you can leave it in the capable hands of Folio’s project managers. All logistical planning and administration is managed from beginning to end. You’ll get your translation on time and within budget.