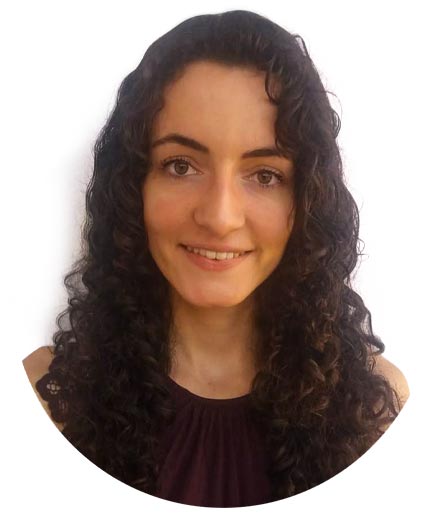 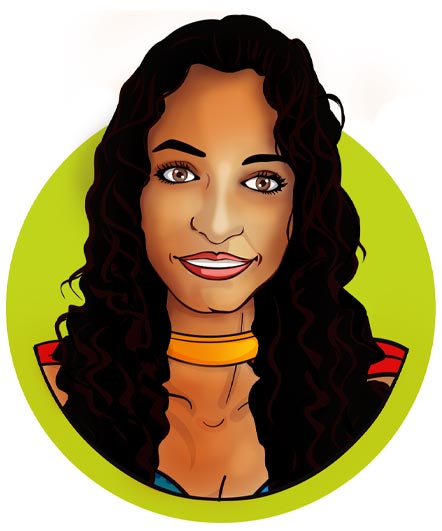 Raquel grew up in Madrid and obtained a BA in English Language and Literature at Universidad Autónoma de Madrid, and an MA in Technologies applied to Translation at Instituto Superior de Estudios Lingüísticos y Traducción in Seville. When she had to choose a company for her internship she decided to learn from the leading LSP in Africa, and that’s how she found herself in Folio’s fold. After a few wonderful months in the Mother City and in the company of the superheroes at the office, she moved back home to raise Folio’s flag in Spain. When Raquel is not liquidating language errors she enjoys music, dancing, board games, quality time with friends and family, and trips to the countryside.

Favourite word/phrase: ¿Cuándo fue la última vez que hiciste algo por primera vez? (When was the last time you did something for the first time?)

Secret superpower: Finding a song for every word I hear.

The thing that I love most about my job is: Learning something new about languages and cultures every day.